Nothing can withstand the full power of a Dragon's Powerflame. Not even the reels of this 5 reels, 25 lines slot game. Burn, burn, burn and WIN!!! 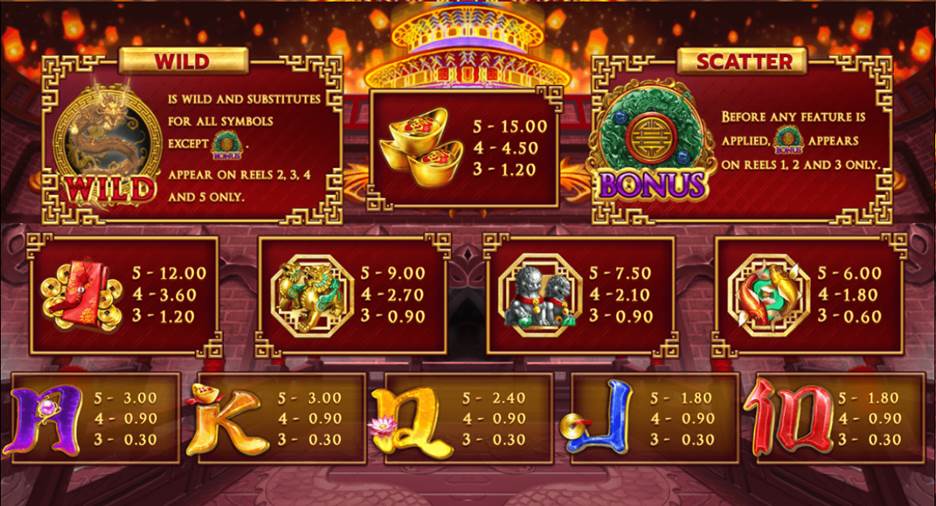